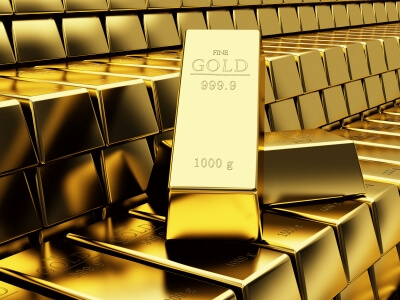 Of late, South Africa’s mining sector has undergone a crisis due to the ongoing labor strikes. The regions platinum mining sector is already in an off mode as at least 70,000 employees of the world’s biggest platinum producers have stopped working since January 23. The strike, which is called by the members of the Association of Mineworkers and Construction union (AMCU), seeks a minimum entry-level wage, which is twice as much as the current wage rate. The threat of strike also lingers on the South Africa’s Gold mining sector. It is noteworthy that this sector, which was once the world’s biggest gold producer,’s is now holding on to the fourth position after China, Australia and the U.S. The AMCU had plans to walkout from both the gold and platinum mines at the same time, however, gold miners were quick enough to challenge the decision in the court, the ruling for which is expected on January 30th. In response to this, AMCU’s  President Joseph Mathunjwa said that the union will abide by the court decisions.

During mid January, Citi, based on its analysis stated that the South African gold miners will continue to have their equity values shrink. Consequently,Citi had placed a bearish outlook on all the gold miners,  including Harmony Gold company, which is currently having a ‘sell’ rating. In the meanwhile, all eyes are set on the decision by the court over AMCU’s strike, scheduled to come on  January 30. And, if the business does not go ‘as usual’ after the court’s decision, then the ratings could go further down.