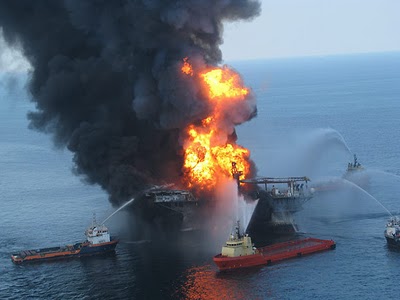 Dallas, Texas 10/15/2013 (Financialstrend) – On September 30, W&T Offshore, Inc. (NYSE:WTI) the oil & gas drilling company with a market capitalization of $1.44 billion announced that it is upping its fiscal 2013 capital expenditure budget by $0.55 billion. It plans to sink in this extended funding into its deep water extraction facilities. Additionally, it will also use part of the cap ex to progress identified successful exploration funds towards production. As part of its push towards acquiring bigger chunks of deep water oil reserves the company has acquired a 20% interest in Noble Energy property located in Gulf of Mexico. Noble Energy operates Dantzler oil reservoir which has an estimated resource potential of 50 to 220 million barrels of oil equivalent.

In order to augment its capital expenditure increase WTI announced that it has completed selling its interest in a property located on the shelf of Gulf of Mexico for $21.8 million. The buyer has been identified as EPL Oil and Gas Inc. This announcement came out on October 2.

This sale occurred in line with W&T stated strategy of getting rid of non operated and non-core assets to raise funds which will go into operations and development of its core assets. The increase of close to half a billion dollars in capital expenditure announced recently was in addition to the $0.29 billion spent by the company under the cap ex header in 1H of FY12.

On the announcement of W&T Offshore increasing its 2013 capex outlay, the stock of WTI reacted positively. Its share price gained close to 4.4% in one single day of trading post the declaration. As of close of business on October 14, the shares of the stock had settled at $19.17 per share. The stock has gained close to 13.5% in the past 30 days and analysts believe the stock has the potential to reach $21 per share over the next couple of months.