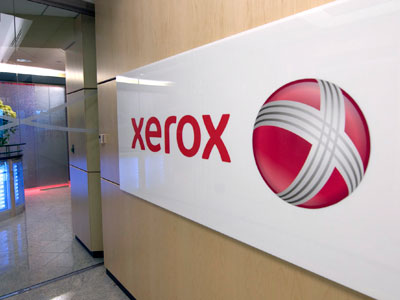 Dallas, Texas 10/21/2013 (Financialstrend) – Xerox Corporation (NYSE:XRX) has announced its 3Q quarter dividend payout plans on October 17. It has declared quarterly dividend of $0.057 dividend per share which will be paid out on January 31. The share holders on record as of December 31 will get paid this dividend. The stock is expected to go ex dividend on December 27. In a related announcement, the photocopier manufacture has announced its 3Q results announcements will happen on the morning of October 24.

Long time watchers of this stock would be hoping that the October 8 disclosure from Xerox about The Securities and Exchange Commission investigating the accounting practices being followed by one of its affiliates “Affiliated Computer Services” (ACS) unit will not cast its shadow on the results and operations of this S&P 500 tracked, $13.42 billion market capitalized company. As part of the SEC investigation several key functionaries in ACS have received long questioners and are expected to appear in front of investigators representing SEC.

In 2010, Xerox had purchased Affiliated Computer Services in order to diversify its ageing photo copier and record keeping business. The acquisition provided it with an opportunity to enter into the lucrative information technology services. Post the acquisition ACS has been operating under the Xerox Services Business. SEC investigation is centred on how ACS has been reporting revenue from certain equipment resale transactions. SEC is enquiring why certain of these sales were reported at Gross value instead of net value they were sold to customers. These transactions in question are slated to have happened in time periods before ACS acquisition by Xerox Corporation (NYSE:XRX).

In what seems to be a damage control exercise to its corporate image, Xerox has reported that SEC has confirmed to the company that no charges will be framed on Xerox directly. Xerox has disclosed that three of its employees, two current and one former have received “Wells Notice” from SEC.