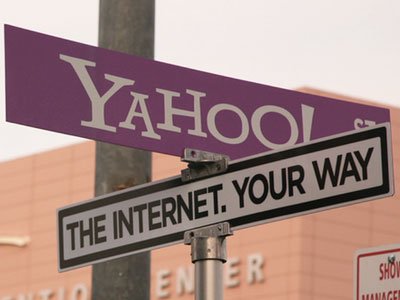 Dallas, Texas 08/22/2013 (Financialstrend) – It had recently been announced that Yahoo! Inc. (NASDAQ:YHOO) has topped the comScore’s rankings given for the top web properties in the United States. This top position occupied by the company for the first time since 2008 had been primarily attributed to the acquisition of Tumblr made by the company in the recent months and to the achievement of 300 million plus visitors to the website services of the company across the international markets.

It had been estimated that Yahoo! Inc. (NASDAQ:YHOO) would have around 196.6 million unique visitors in the United States for the month of July 2013. Though the active user base had been higher for Google especially in most of the international markets, there had also been certain exceptions such as those of Japan where Yahoo! Japan occupies around 33% of the market share. It had further been reported that Yahoo! is presently under discussion with the Foursquare, the startup company to acquire an access to its check in data. It is expected that if this deal proves successful, Yahoo! would be able to effectively increase the quality of the search results presented by the company and would further provide for targeting of the local ads.

Yahoo! Inc. (NASDAQ:YHOO) had traded on Wednesday to report a loss of 0.22% in the share prices and had finally closed the trading session at $27.06 per share. The stock was further measured to have moved with intraday prices fluctuations ranging between low of $27.00 and high of $27.49 per share and presently the 52 week price levels for the stock ranges between low of $14.59 and high of $29.83 per share. The stock had on Wednesday reported that there had occurred around 8.79 million trades in its shares, while on an average the stock had reported 19.12 million trades per day.