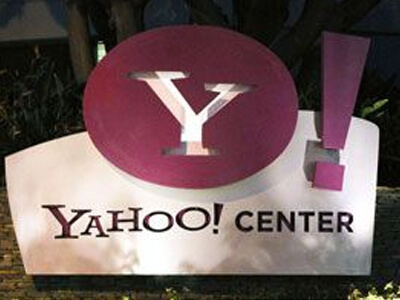 Dallas, Texas 08/20/2013 (Financialstrend) – It had recently been announced that Yahoo! Inc. (NASDAQ:YHOO) would shut down the email services of the company in China, which had been informed to the users through a note on the log in page requesting them to transfer their email accounts to the Alimail of Alibaba. This closure of the email accounts in China was announced earlier by Yahoo! in April 2013 and is observed to be a part of gradually ceasing out the services provided by the company in China. This is in line with the earlier acquisition made by the company in the shareholding of Alibaba which is observed to be the largest internet companies of China in 2005.

Earlier in January 2013, Yahoo! Inc. (NASDAQ:YHOO) had shut down the music services of the company in China and had cited that this was an adjustment in the product strategy of the company. It is worth noting that the company had paid around $1 billion for acquiring around 40% stake in the shares of Alibaba in 2005. Further, Yahoo had also recently made an acquisition of Ztelic, the startup company based in Beijing with primary focus on the social network data.

The stock on Monday had reported a loss of 1.50% in the prices to finally close the session at $26.91 per share. The stock was observed to have reported intraday prices fluctuating in the range of $26.91 to $27.44 per share and as of now the 52 week lowest price of the stock is at $14.59 and 52 week highest price is at $29.83 per share. Yahoo! Inc. (NASDAQ:YHOO) had reported that there were around 11.88 million trades that occurred in its shares on Monday, while the average level for this company is at 19.30 million shares per day.