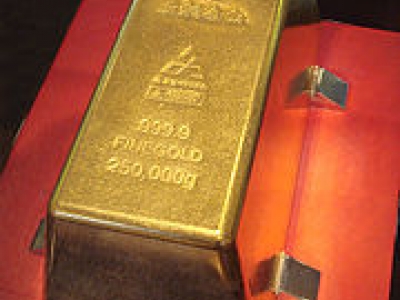 Revenues for the full year came in at $1.84 billion which was less than the $2.3 billion it had managed to report in 2012. The dip in revenue has been ascribed to the nearly 23 percent dip in the price of gold in the international market during the last quarter period of 2013. Earning for the year was down to $540 million, when compared to $1.12 billion reported in 2012 due to the drop in sales volume, coupled with increase in the cost of acquisition of gold and copper in the last quarter.

Commenting about the dip in profitability during FY13, Yamana Gold Inc. (USA) (NYSE:AUY) Chairman and Chief Executive Officer Peter Marrone has been quoted to have said that, “We saw an almost unprecedented, certainly unexpected, and an impressively rapid decline in gold price last year. With the decline of almost 30% from the beginning to the end of the year, we reacted, with a cost containment strategy in the second quarter that was intended to reclaim some of that lost margin.”