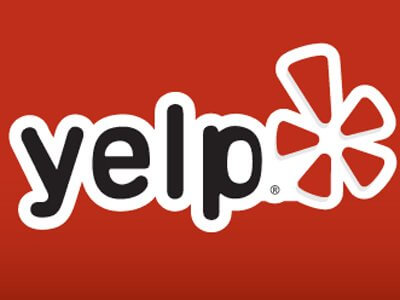 Dallas, Texas 05/01/2014 (FINANCIALSTRENDS) – Yelp Inc (NYSE:YELP), the San Francisco based consumer review website for hotels and restaurants had much good news to report as part of its quarterly results announcement.

As news of Yelp.com’s quarterly revenue increase to the tune of 66% has set the shares of this stock on a rally. The reason for the unprecedented growth was seen in the local advertising for mobiles. Since 2012 March, shares of Yelp have risen by over 5%, including extended trading.

In addition, the stock has been building an upside, ever since it went public in March of 2012. The stock had risen by over 5% in prolonged trading sessions.

Additionally, the results also reported that in the past weeks times, the Average Monthly Mobile unique visitors on the website too had increased by 52 percent reaching 61 million by the last week of March 31, 2014.

The success of Yelp thus far has been the app-based services the website is able to deliver. The mobile app has been combining reviews as well as other information along with user location information. In the recent times, additional features such as ‘check in’ features to business outlets have been introduced, allowing optimized location-based success.

Yelp has also indicated positive forecast for revenues it is likely to earn in the second quarter-$85million to $86million –  to be reported by June 2014 end.

Analysts on the other hand estimate revenue earnings in the ration of $85.4 million.

Jeremy Stoppelman, Yelp CEO shared that, “Yelp also entered into an advertising partnership with YP.com (Yellow Pages website) which will enable us to introduce Yelp to an even broader pool of business owners.”

With a new features and more interaction between businesses and end users, Yelp has continued to ride the waves of success as an industry defining business app!