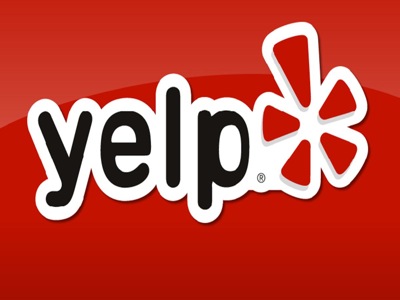 Dallas, Texas 10/30/2013 (Financialstrend) – Information service provider, Yelp Inc (NYSE:YELP) offers an online urban city guide through its website Yelp.com to the residents in the U.S., Canada, Ireland, Spain, the United Kingdom, France and Germany among others. It offers information relating to entertainment, restaurants, shopping, eateries, public and government services, hotels, health, education and home services besides others. The stock of the company gained $1.24 during Tuesday’s trade and closed the session at $68.83, which shows over 250% gains year-to-date. Last week, the stock hit an all-time high of $75.37.

The company also mentioned its intention to raise $250 million in a follow-up to its IPO last year by selling about 3.7 million shares of the company’s common stock. This offering envisions the company fetching $67-$68 for its Class A shares. The company could also raise an additional $37.5 million, provided its investment bankers exercise an option to buy about 0.55 million more shares.

The company is anticipating revenue of $66 to $67 million during 4Q13 while analysts’ had expected revenue of $65 million.