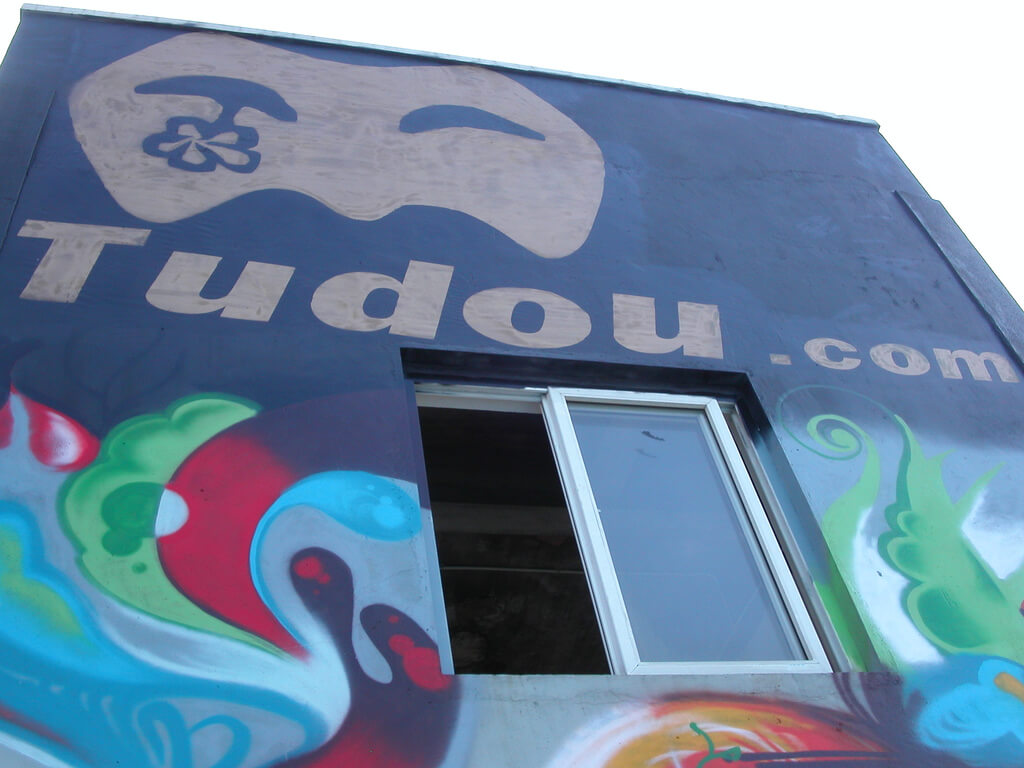 Dallas, Texas 05/27/2014 (FINANCIALSTRENDS) – Leading internet television company of China, YoukuTudou Inc. (ADR) (NYSE:YOKU) recently announced its unaudited financial results for 1Q14. The company reported net revenues of $112.7 million (RMB700.4 million), up 36% from 1Q13 and in line with the previous guidance announced by the company. The increase in net revenues was largely driven by a significant increase in the company’s advertising net revenues which was reported at $100.3 million (RMB623.3 million) for 1Q14. The company experienced greater use by brand advertisers of its advertising services during 1Q14 which was evident from the increased number of advertisers as well as higher average spend per advertiser.