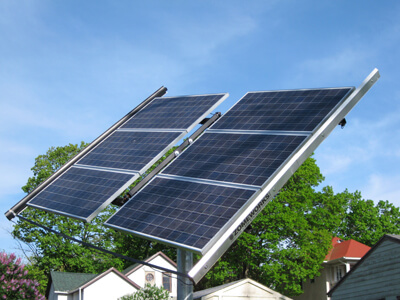 Dallas, Texas 12/23/2014 (FINANCIALSTRENDS) – ZaZa Energy Corporation (NASDAQ:ZAZA) recently filed Form 8-K with the SEC pursuant to its Settlement Agreement with the investor Crede CG III, Ltd.,  and an amendment to the Consulting Agreement with a former CFO Ian H. Fay.

Pursuant to the Securities Purchase Agreement signed in July 2014, the company entered into a Settlement Agreement with the investor on November 18, 2014, to resolve their disagreement over the number of shares issuable upon exchange of the warrants.

ZaZa Energy Corporation (NASDAQ:ZAZA) has agreed to immediately issue 787,530 shares to the investor and an additional 212,470 shares at a date as may be determined by federal securities laws. The agreement also releases both the parties from all further obligations under the previously signed Securities Purchase Agreement.

The company also entered into an amendment to the Consulting Agreement with Mr. Fay on November 13, 2014. The amendment is connection with a previously singed consulting and separation agreement in May 2014.

As per the amendment, ZaZa Energy Corporation (NASDAQ:ZAZA) has agreed to make a lump-sum payment of $487,500 to Mr. Fay and terminated its obligation to make any future payments. Under the terms of this amendment, Mr. Fay will no longer be obligate to offer consulting services to the company under the Consulting Agreement. The amendment also provided for the vesting of 16,960 unvested shares previously granted to Mr. Fay.