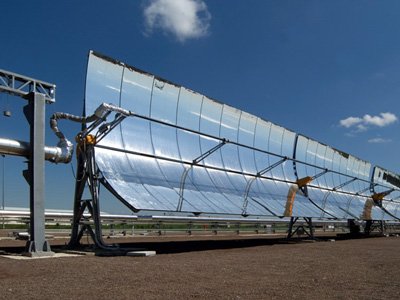 The stock has seen strong momentum over the last five trading sessions, gaining roughly 144%. In a pre-Christmas trading on Wednesday, the stock gained 28% to close at $3.20. The stock traded with strong volume of 5 million shares compared to its average volume of 561,786 shares. ZaZa Energy has gained more than 160% from its 52-week low of $1.22 per share.

ZaZa Energy Corporation (NASDAQ:ZAZA) reported approximately 50% increase in its total revenues during the nine months of 2014 to $9.5 million compared to $6.3 million in the same prior year period. Operating costs and expenses also decreased significantly through 2014 due to reduction in impairment on oil and gas properties as well as in general and administrative expenses. Net loss was $0.5 million in 2014 compared to $81.7 million in 2013.

ZaZa Energy also completed East Texas Purchase and Sale Agreement with Quantum Energy Partners during the year, assigning 6,000 net acres in undeveloped leases to Quantum. As part of this transaction, the company received $11 million in cash.