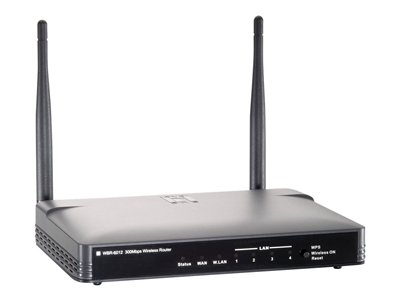 Dallas, Texas 10/15/2013 (Financialstrend) – On October 2, Zhone Technologies, Inc. announced that it has fixed October 17 to announce financial and operational results for its third quarter ending on September 30.

Zhone Technologies Inc (NASDAQ:ZHNE) is a $92 million market capitalized communication and network equipment manufacturer. Its management has made a series of interventions to shore up the drop in market value of the firm over the past fortnight. On September 30, Zhone announced that it has managed to convince the banking consortium led by Wells Fargo Bank to amend the terms guiding their existing loan agreement. As per the amended loan agreement, the loan repayment duration has been expended by two years. The new due date is March 2016. The banking consortium has also agreed to reduce the interest that the aggregate principal amount will attract to 3% from existing 3.5%. The communications specialist firm has a line of credit which can extend up to $25 million.

In order to take on entrenched competition, the company has also decided to join the Open Networking Foundation. This foundation which has been in operation since 2011 has been striving to develop open standard software defined networking solutions. Zhone will join 90 other networking and software providers who liaise and interact on the Open Networking Foundation platform. Participating companies in this program have set a goal of putting together cost effective and scalable architecture which will allow system analysts and network managers with a 360 degree view and control over the entire enterprise network.

As of close of business on October 14, the stock was trading at $2.96 per share up 3.14% from its previous day close. The debt restructuring and has helped the firm stem the fall in value of its stock. While it has lost close to 15% in value over the past 30 days, it still has a respectable 164% appreciation in value in the past 90 days.