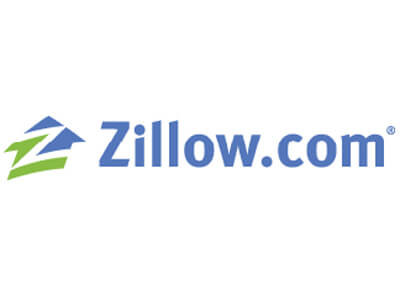 Dallas, Texas 03/28/2014 (FINANCIALSTRENDS) – Move Inc &  the National Association of Realtors now have filed a lawsuit against Zillow Inc (NASDAQ:Z) and the former Move Chief Strategy Officer & President Errol Samuelson, the realtor.com for the alleged breach-of-contract, breach of fiduciary-duty &  misappropriation of the trade secrets. Samuelson had unexpectedly resigned from Move & joined Zillow Inc (NASDAQ:Z) as the chief industry-development officer of the portal giant on 5 March. This complaint, that was filed today, comes as Zillow Inc (NASDAQ:Z) announced that it had it had hired Curt Beardsley, another prominent Move exec, as he company’s new VP of industry development.

Beardsley had also assumed that Samuelson’s industry-relations role at Move post Samuelson’s departure. Beardsley is not mentioned in the complaint. NAR’s subsidiary RIN or Realtors Information Network & Move subsidiaries RealSelect Inc. & the Top Producer Systems Co. are also the plaintiffs in this suit. In addition to Zillow Inc (NASDAQ:Z) and Samuelson, this complaint also names “Does 1-20″ as defendants. The Move Chief Executive Officer, Steve Berkowitz, said that at Move, the company takes their trade secrets & IP very seriously as the valuable asset in their competitive position in the current marketplace.

They take action in the cases in which they believe their trade secrets have now been compromised. They have also raised this particular matter for courts & believe that this matter will eventually be resolved judiciously. Move had declined to comment any further. Zillow Inc (NASDAQ:Z) declined to comment on this pending litigation.

One of the greatest assets that realtor.com’s has is its strong-ties to Realtors &  the real-estate industry, and the competitors know that, said Dale Stinton, the NAR Chief Executive Officer,  in the emailed statement. This complaint seeks the award for damages & preliminary & permanent injunctive-relief for protecting plaintiffs’ trade-secrets as well as to prevent any further actual, threatened & the inevitable trade-secret misappropriation amongst other things.