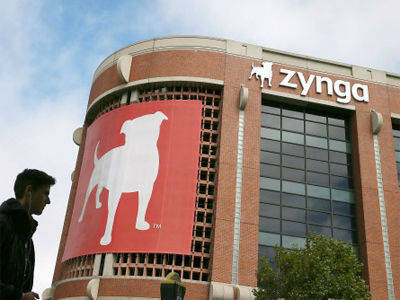 Dallas, Texas 10/15/2013 (Financialstrend) – On October 8, Zynga Inc (NASDAQ:ZNGA) the popular games development company announced that it will hold its third quarter results announcement call on October 24. It will be the first earnings call after Don Mattrick was moved into the role of CEO three months back. Hence investors would be tracking the results keenly to decipher if the changes brought in by the new incumbent have started to yield results.

Readers would be interested to note that the gaming company founder Mark Pincus had recently commented while on a trip to Israel that he is getting bored with computer games. The new CEO Mattrick was brought in by Pincus from Microsoft to whip the $2.86 billion market capitalized company back into shape. The new CEO has had to tread a fine line in terms of steering the company ahead with the founder of the company tracking all his moves. His tenure got off to a rocky start when few of the companies long serving top executives quit enmass in August. Since then he has tried to consolidate his hold on the gaming firms operations and move ahead.

Analysts have credited Don Mattrick for Zynga’s successful resolution of a trademark dispute with game designing firm of “Bang with friends”. Insiders have alluded to Mattcik pragmatic approach being a key factor in the timely resolution of this long running feud around the usage of “With friends” branding by both companies. The terms of the settlement have not been made public by both companies when this news was announced on October 1.

Zynga Inc. is a social game development company. It has released many top selling web based and mobile based games like “FarmVille, Words With Friends and Zynga Poker”. Company had announced at the end of its 2Q in June that it had close to 187 million active users playing its games.