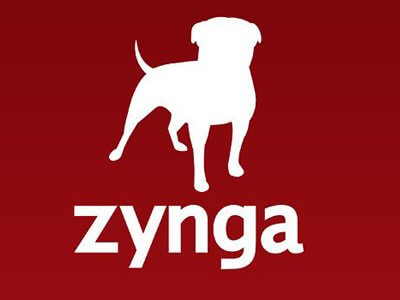 Dallas, Texas 05/09/2014 (FINANCIALSTRENDS) – An appeals court barred privacy allegations against Zynga Inc. (NASDAQ:ZNGA) and Facebook Inc. (NASDAQ:FB). However, an appeals court noted that Facebook users may proceed with breach of contract and fraud claims to sue over the alleged disclosure of their online activities.

Facebook users claim in their complaint that Facebook didn’t adhere to its privacy promises and disclosed how they were using the website and information about them to advertisers when they clicked on advertisement on the social network.

However, the lower court judge’s dismissal of users’ privacy claims against Facebook Inc. (NASDAQ:FB) and Zynga Inc. (NASDAQ:ZNGA) were upheld by the appeals court. The panel of three judges noted the users failed to allege that both these companies disclosed the “content of communications” which is a necessary element of the U.S. Electronic Communications Privacy Act. The panel added that users’ Facebook identities and website addresses are considered as personally identifiable information and their disclosure is allowed under the privacy act.

Users of Zynga Inc. (NASDAQ:ZNGA) and Facebook filed separate class action lawsuits in 2010 and claimed that when they clicked on a Zynga game or Facebook ad, their Facebook IDs and Facebook page address were automatically disclosed to advertisers and other third parties, shows the court filings.