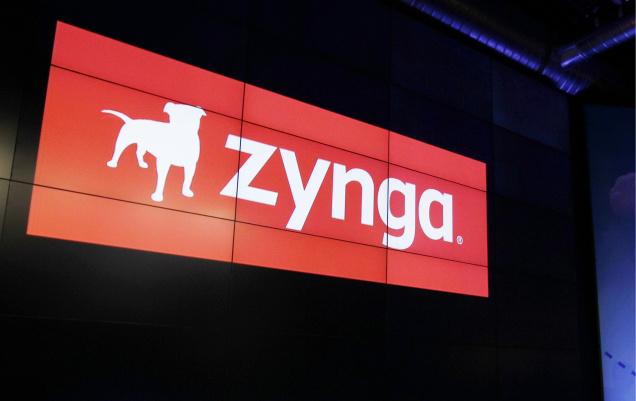 Zynga Inc (NASDAQ:ZNGA) announced launching its new battle game, Dawn of Titans, across the world. The new generation Action Strategy game is developed by NaturalMotion, company’s in-house UK based studio. The game is now available through download on Androiod and iOS devices. It can be downloaded through Google Play & App Store on iPad and iPhones.

Arvan is more or less like the lead of Dawn of Titans, and is a giant creature like Thor. So, is Zynga relying on him for recovering its losses? Probably, because ferocious characters in a video game are known to turn around the tables for the game developers! The company has been suffering losses in the recent past and Arvan seems to be the only bet right now.

Zynga, at this point of time, targets at creating its titles that can compete with the games developed for Xbox and Playstation.

Analysts believe the same. If the Zynga title proves to be a hit among the crowd, its stock is most likely to soar higher. With the increased number of titles, a singular game starts gaining attention.

Title is free with paid benefits

The company says that the title has been made free as of now. Going forward, if a user wants to create a better castle in the game or wishes to purchase new titans, he/she will have to shell out anywhere from 15 cents to $10 amount. Though the amount seems lesser, but it is expected that the smaller amounts will most likely pay higher to the company.

Zynga, at this point of time in its business, is looking for a hit. Who knows? Probably, this could be the one. Nevertheless, the company right now, has no alternative, but to rely on its new title for reinstating its hope for better revenue and business. The game is seen as a better bet because it caters to a new league of customers, subsiding slot machine and poker players.