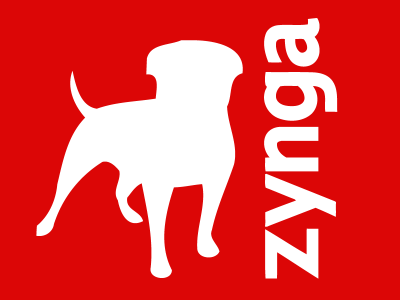 Dallas, Texas 12/23/2013 (FINANCIALSTRENDS) – Zynga Inc (NASDAQ:ZNGA) in the recent days has been making all the right moves. Beginning at the very top of the company, changes have been made. There is a new COO at the helm, along with the gaming portfolio strengthening across the franchises it owns-Zynga Poker, Farmville as well as Farmville2. Though, it is ranked in the Top 100 games none are in the Top -10. Its most popular games, are in the Top-20. According to AppData, the top-games include No.13 Farmville, No.15 Texas HoldEm Poker, No.18 at Words With Friends.

The three franchises Zynga Inc (NASDAQ:ZNGA) bring in nearly 50 % of the revenue the company owns.  In the game forward for Zynga, the franchises will now see higher investment. In reality, the company has seen a drop in the number of users who are engaged on the games by nearly 57%. Fortunately, the third quarter was not largely impacted by this drop due to increase in longer engagement of users who are actually engaged across the various games the company offers. This has led to increase in the Average Revenue Per User.

The revenue has increased due to advertising demands. The revenues earned in the third quarter speak for themselves. Where Zynga Inc (NASDAQ:ZNGA) was earning 33% revenue from the Daily Active Users in 2012, the revenues doubled to 78% in 2013 and is continuing to grow strongly as well.

As with most social games, Zynga too follows the ‘freemium’ strategy- where the games are initially offered free of cost and interested gamers will then have to buy currencies to play more absorbing and challenging higher levels of the games.

However, the soon to be announced IPO by England-based gamer builders of popular games such as Candy Saga and other King- is expected to attract very high investor movement, leaving behind Zynga tattered and at the bottom of the pile, in the gaming sector.