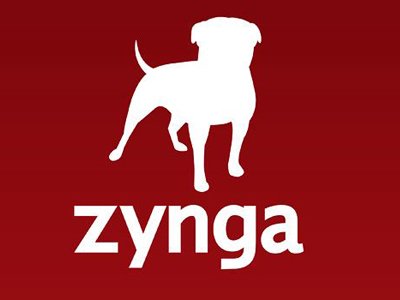 Dallas, Texas 05/29/2014 (FINANCIALSTRENDS) – Zynga Inc. (NASDAQ:ZNGA) recently announced that the company will present at the upcoming Bank of America Merrill Lynch 2014 Global Technology Conference which will be organized in San Francisco. Zynga’s Chief Executive Officer, Don Mattrick will represent the company in a session scheduled for Wednesday, June 4, 2014 at 05:00 p.m. ET.

The company has been struggling to revive its position in the online gaming market given its failure to recognize the quick mobile transition from the traditional PC and laptops. Zynga is expected to release its 2Q14 quarterly earnings on Monday, July 21, 2014.

Zynga Inc. (NASDAQ:ZNGA) recently launched “Hit it Rich!” – the popular Casino game slots on Google Play. The game was already available for free download on Apple’s App Store for iPhone and iPad. It is having one of the largest portfolios of branded social slots games. “Hit it Rich!” along with Riches of Olympus and Zynga Poker form part of Zynga’s Casino franchise. These games offer free to play, authentic social casino experience to users around the world. “Hit it Rich!” brings real world casino experience to life with bonus games, challenge modes, realistic sounds, elegant artwork and multimedia content.

Zynga Inc. (NASDAQ:ZNGA) recently launched “Hit it Rich!” includes some of the popular branded slots games, including FarmVille 2, Duck Dynasty, Elvira, and the most exclusively HBO’s Sex and the City®. Vice President of HBO Global Licensing, Josh Goodstadt expressed that the launch of Sex and the City social slot game with “Hit it Rich!” is a perfect opportunity to keep engaging the larger fanfare with the show and allow them to play the game on new mobile platforms.

On Wednesday, the stock of Zynga gained less than 1% and closed at $3.44. The stock also traded with fewer than average volumes of 20.06 million shares against its 30 day average of 30.46 million shares.