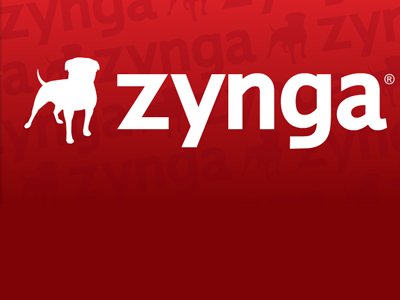 Dallas, Texas 08/09/2013 (Financialstrend) – The earnings estimates for the social game developer, Zynga Inc (NASDAQ:ZNGA) had been lowered by the analysts at Stifel Nicolaus which represents the weakness in performance of the company as reflected in the financial performance reports for the first two quarters of the fiscal year 2013. In a recent note to the investors, the analysts Michael Purcell and Jordan Rohan had commented that the core games development business of Zynga remains to present increasing concerns and thereby it proves difficult to predict if the company would be able to stabilize in its performance for the current fiscal year.

Owing to the adverse effects experienced by the core games of Zynga Inc (NASDAQ:ZNGA) from fierce competitors like Candy Crush Saga developed by king.com, the analysts believe that the company would continue to decline in its performances in the near future. Further the new games that had been launched recently had also not proved successful to make up for this loss of the core games. All such factors which are against the stabilization trends of Zynga Inc. force the investors to stay on the sidelines of this stock until more results are attained by the turnaround strategy that is presently being executed by the new CEO Don Mattrick.

Shares of Zynga Inc (NASDAQ:ZNGA) had moved on to present increase in prices of 0.70% on Thursday and had closed at $2.87 per share for the trading session. The stock had been moving throughout the day with price fluctuations in the range of $2.82 to $2.92 per share. The company’s shares presently have recorded 52 week low price at $2.09 per share and 52 week high price at $4.03 per share. On Thursday, the trading volume for the company had been reported to be at 20.04 million shares and average level of trading on this stock is at 29.11 million shares per day.