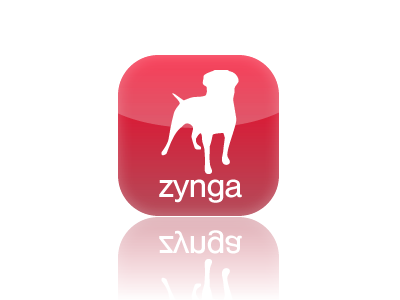 Dallas, Texas 07/15/2013 (Financialstrend) – Zynga Inc (NASDAQ:ZNGA), which was ahead of Facebook Inc (NASDAQ:FB) for many years, is now no longer in the first place. King’s puzzle games such as pet Rescue Saga, Candy Crush Saga and Farm Heroes Saga beat Zynga’s social games such as Farm city Ville, Farmville, Texas Hold’em pokers of Facebook Inc, as the former has the highest number of users (now 150.5 million). Hence, now the top listed game in Facebook  is King’s candy crush saga, while previously it was Zynga’s Farmville.

On Friday, the stock of Zynga Inc was rated as “strong buy” by a Zacks’ analyst. The stock was upgraded as there is change in the top management of Zynga Inc.  Don Mattrick, who was head of Microsoft Xbox division, now left that company and joined Zynga Inc as its CEO. As the company’s shares were falling and as it lost its first position in Facebook, these steps are taken. Don Mattrick, the new CEO, is well known for his management skills and successes in facing challenges. The former CEO of Zynga Inc, Mark Pincus, now continues in the company as President of the board and chief product officer, being also in charge of game developing and handling global strategic decisions.

Zynga Inc (NASDAQ:ZNGA) shares are currently trading at $3.55, up by 1.29%. During the day, the stock was fluctuating between a low intraday price of $3.45 and a high intraday price of $3.60 per share. The stock currently has a 52-week low of $2.09 and a 52-week high of $5.15 per share. Zynga currently has a market cap of $2.82 billion with around 794.09 million outstanding shares in the market and institutional ownership of 33 percent of its total equity capital. The stock witnessed active trading in around 29.99 million shares on Friday, while the average level of trading activity for the stock is 25.93 million shares per day.